Home » Around the World Football Tapas for Brazil 2014

I am a member of the Collective Bias®  Social Fabric® Community.  This shop has been compensated as part of a social shopper amplification for Collective Bias and its advertiser.

Brazil 2014 Football Fever has struck in our house, not so much for me, but the boys of the house are pretty obsessed already. Z plans on wearing his brand new England top for each Big Match and thinks he can stay up to watch them ( which definitely won’t be happening ). He’s also been playing football in the garden constantly.

We had a mini celebration over the weekend after a garden football tournament with some Around the World Tapas, featuring Homemade Fish and Chips from England. 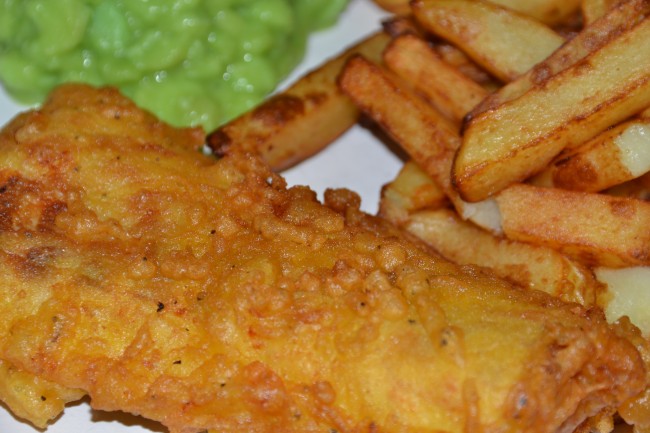 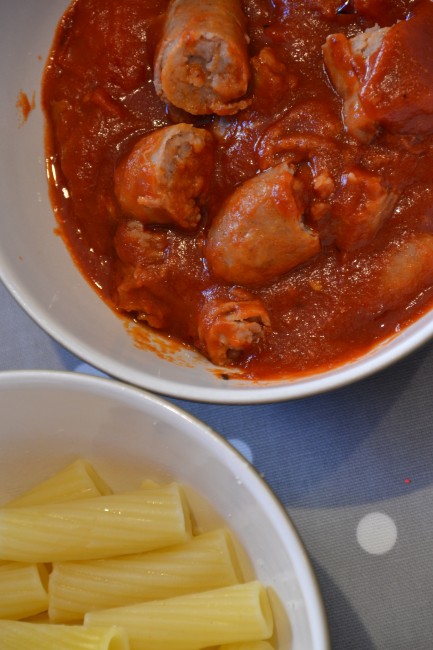 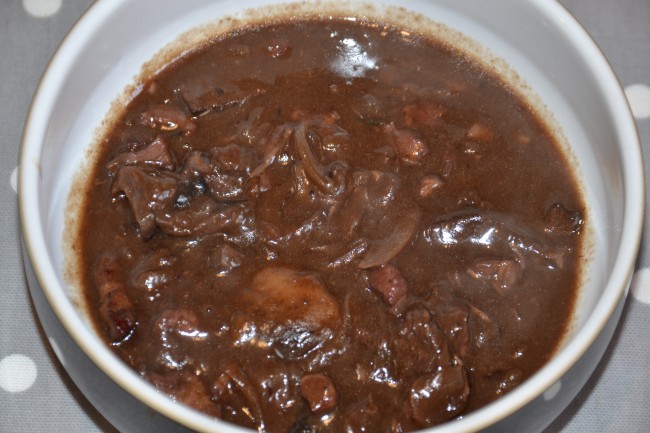 The most popular dish with everyone was the Brazilian Picadillo. Despite the long list of ingredients it was super easy to make and would have fed all 5 of us for a main meal if it hadn’t been part of our tapas collection. 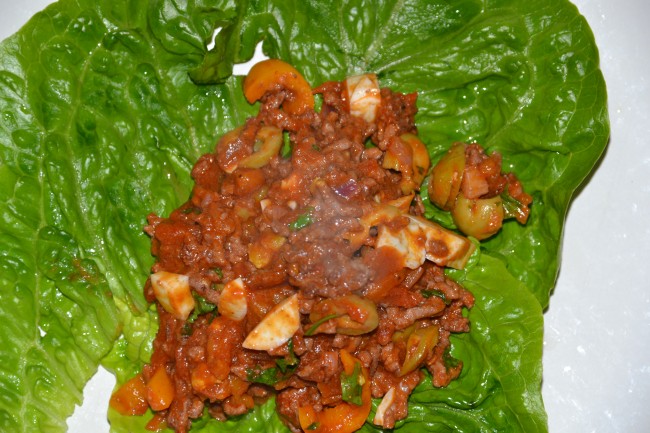 Our drink of choice to accompany the yummy food was Coca Cola. I bought a special promotional 4 pack on offer at Tesco, so we have plenty to see us through the whole of Brazil 2014. 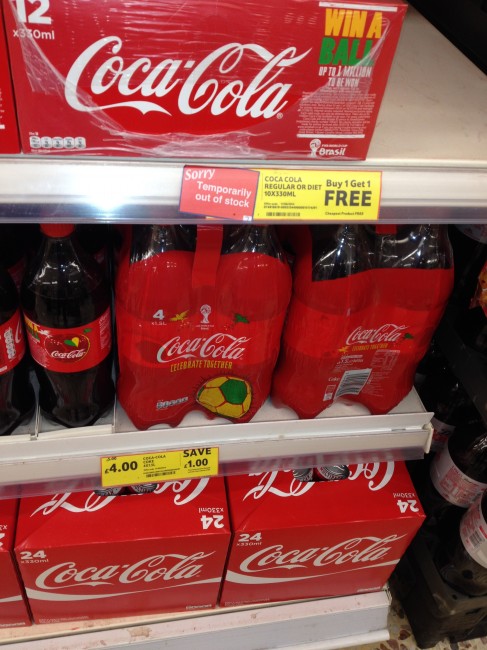 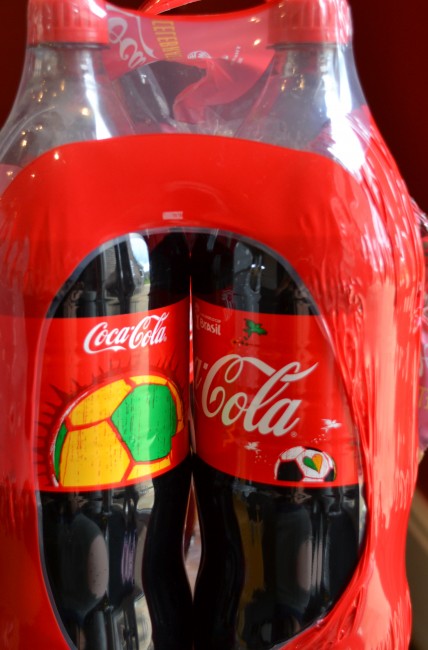 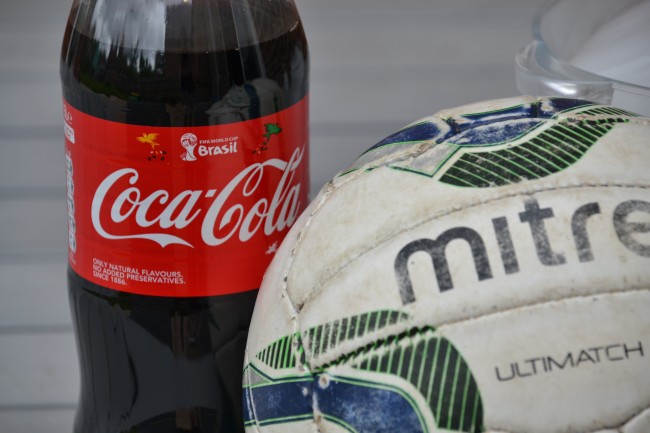 What are you eating and drinking during the World Cup?