Home » When the baby popped out!

When I was pregnant with baby number two, we didn’t really explain to Z who was 18 months what was going to happen. He seemed a bit young to understand and I didn’t want to worry him. So, one day when he woke up to the cries of a new baby it was probably a bit of a shock. He seemed to handle it all very well though, and called her ‘peas’ for quite a long time. We still don’t know why.

When I was pregnant with baby sister number two, we thought we should tell them properly. Z politely asked if he could have a brother instead and then asked for more toast. All was well. As time went on he would ask when the baby was going to ‘Pop Out’, but still didn’t really show much interest.

Yesterday I found him with a doll up his T shirt. ‘Look Mummy’ he said. ‘My baby is going to pop out of my mouth’.

Hmmmm I thought. Should I just let it go? I had visions of him being 15 and still thinking babies popped out of mouths, so said ‘Actually babies pop out of Mummy’s bums’. He tipped his head to one side and said ‘Urgghhhh you mean they come out covered in poo?’.

Poor baby H has been called poo poo ever since! 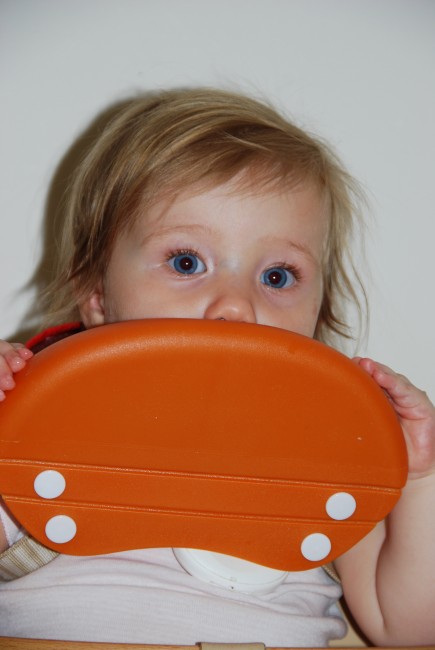