I can always count on Z to cheer up a car journey with his incessant and amusing questions.

The girls were equally funny yesterday when I set up a bug hunt for them. S picked up her clipboard and announced that they were “little Bug’ers”, which then became “Bug-ers, purgers” 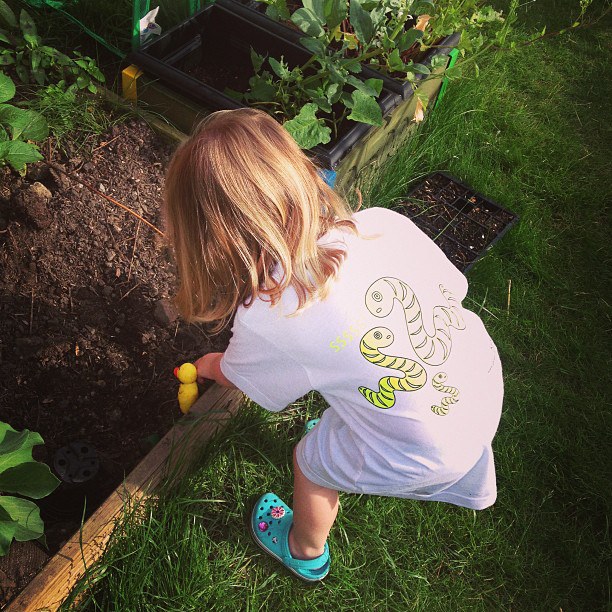 Linked to Wot So Funny