Home » How To Make Moving Day Easier On The Kids

In a perfect world, moving house would be a stress-free experience. Sadly, life isn’t so perfect. You know and we know that moving house is stressful. Not only do you have to sell your house, but there are all those other things that can make moving difficult. Packing boxes, raising finance, sorting out the man with the van – we recommend Shiply – and all manner of other tasks that are guaranteed to raise your blood pressure. Like many people, you probably regret the decision to move house in the first place!

Of course, you aren’t the only one going through stress. Your children will be feeling the effects of it too. They are being forced into a transition they have probably had no say over. Moving to a new area and a new school may be exciting for some, but for others, it can be a source of nervous anticipation. Then there is moving day itself! While you’re running around like a headless chicken trying to get everything organised, you are in danger of neglecting your children who may be reacting to the stress you are feeling. You need to make the day easier on them. Here are a few tips for their benefit, as well as yours. 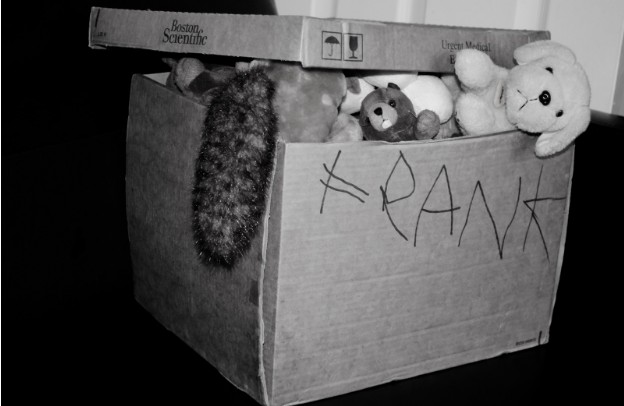 Moving house is stressful, but it doesn’t have to be overly traumatic for everybody. By following our tips, you will make things easier on the kids, and in the process, make moving day easier on yourself as well. Let us know if you have any further tips.