Everywhere I look there are people sniffing and complaining of colds. My daughter and I have been coughing and spluttering for a couple of weeks, it just doesn’t seem to be going away. Lots of our friends have been suffering from stomach bugs too, which is something I REALLY don’t want with a small baby in the house. Luckily Charlie has been vaccinated against Rotavirus, but he is of course still at risk from other stomach bugs going around.

I’m trying to be extra vigilant in the hope that we can have a  happy, healthy summer with lots of garden and park fun without illness. 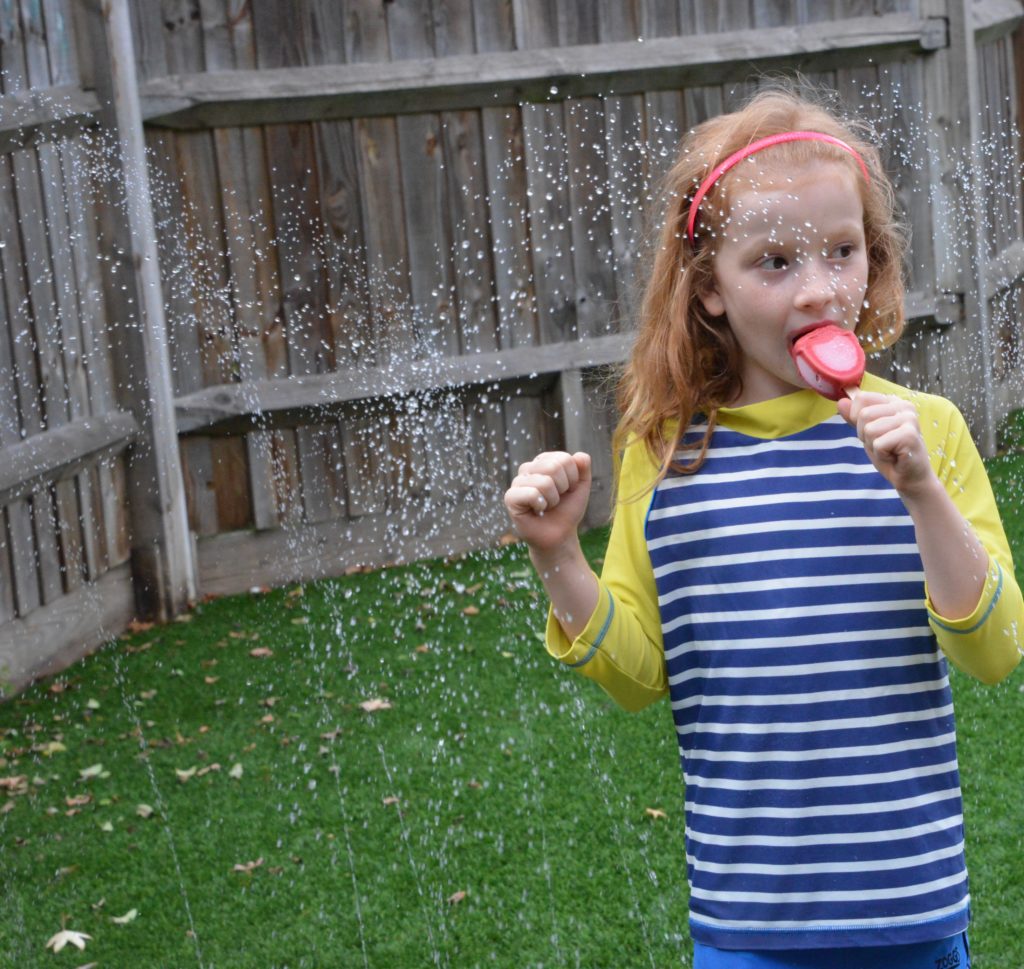 Did you know almost every child under 5 is likely to suffer from gastroenteritis caused by Rotavirus?  Whilst most cases in children are mild and generally pass within 3-5 days, dehydration can be a greater risk than the virus itself.

When my eldest daughter was 6 months old she picked up a stomach bug, we don’t know what it was, but she was very poorly. I have a very strong memory of her sat in her little baby chair looking very miserable. We were advised to give her Dioralyte in a bottle made with boiled, cooled water. I remember being convinced she wouldn’t drink it, but she guzzled it down. The individual sachets made it very easy to prepare and serve. She had them for a couple of days until she was ready to tolerate food again. Unfortunately her stomach bug also made her temporarily lactose intolerant, which resolved itself within a few months. Interestingly, she’s not a big fan of milk or milk based products now, which could be beacause of her intolerance as a baby.

Dioralyte is the number one selling rehydration brand, providing fast and effective treatment of fluid and electrolyte loss associated with diarrhoea. Dioralyte definitely helped Sydney when she was a baby and is now something I always keep in the cupboard just in case.

How do you keep your family healthy over the holidays? 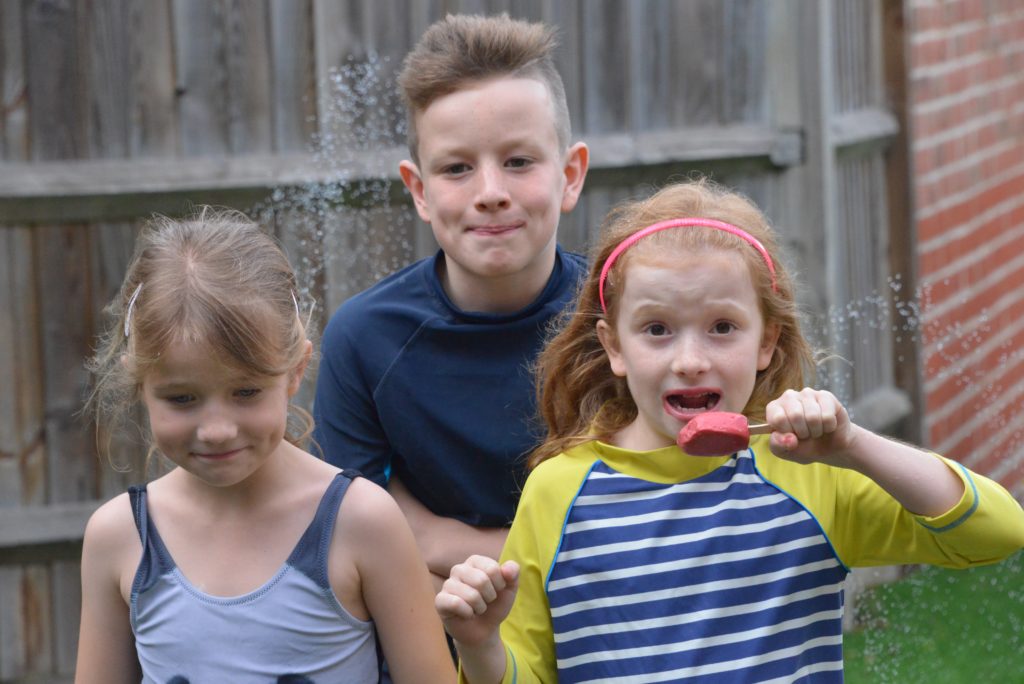 Always seek medical advice before giving Dioralyte to children under 2