Home » When you need a minibus

Since we had our fourth child we’ve been toying with the idea of changing our car. We bought a 7 seater just before we had baby number three, which has been amazing as it has three full seats in the back which was perfect when we needed three car seats for three under4s, and two pop up seats in the boot for when we had guests who needed transportation.

Since having baby number four, it’s all got a bit more tricky. We can all fit in the car and just about manage to squeeze suitcases and a pushchair in the back too. Just now the older kids are bigger I feel like it’s getting more and more uncomfortable for everyone and that’s only going to get worse as they grow.

Our only option going forward is probably a minibus type car, but then it seems a shame to have a massive car for the actually quite rare time we are all going somewhere together. We use our cars a lot, but generally only to transport one or two children at once. So unless both adults are in the car, it always makes more sense to use our smaller more eco friendly car.

One idea I had was to hire a bigger car for the time we make a long trip, like for a weekend away, which would probably be much, much cheaper than upgrading our car. I looked at minibus hire in St Helens for a weekend away last night and it’s actually not as expensive as I thought to hire a minibus for a few days.

The other thought we had was to have two smaller cars, but I think that would stop us going out as a family as we’d always be travelling separately and paying for two lots of fuel and parking. The car rental option is probably the best.

Once you find a vehicle hire company you can trust, such as PSD Vehicle Rental the process is easy too. I also like the idea of travelling in a clean car, rather than my rather well used, crumb filled car. My husband calls it the bin, but it’s not actually that bad. Four kids eating in the back does tend to create a bit of mess and the gymnastics swimming aftermath tends to leave it’s mark as well.

I don’t tend to think of our family as big, but car manufacturers definitely don’t make it easy for people with even three children, so four is even trickier! 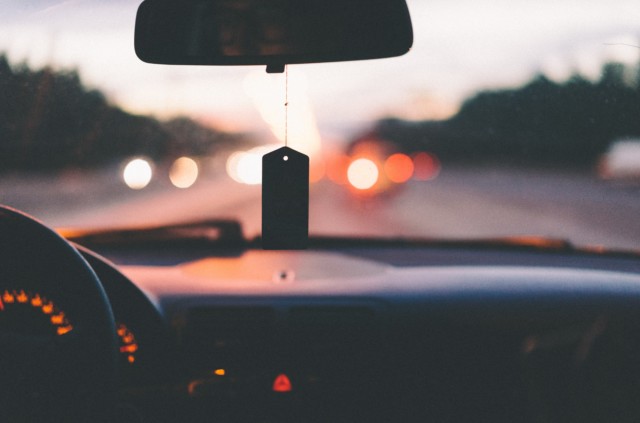 If you have a big family, how do you transport everyone?