My 5 year old brought a letter home from school last week about the school talent show. They have an audition in class today and then the final in front of the whole school is on Friday.

When Z said he wanted to take part my heart sank, not just because at 5 he doesn’t have a particular talent yet, apart from being able to do scarily difficult sums in his head, but mostly because I didn’t want him to be disappointed or embarrassed in front of his class. In the Christmas play he had a speaking role and was AMAZING but he did look absolutely terrified, as was I watching, so I’m so surprised but also very proud that he is voluntarily putting himself back in that position.

I made sure he knew that he’d have to perform in front of the school ( without making it sound scary ) and he still wanted to do it, so we set about giving him the best chance we could. Z decided he would like to do magic. After tweeting the lovely @EWToys I found a magic set and they very kindly hand delivered it to me so Z had more time to practice.

Fast forward a few days and we have a semi polished magic routine all ready. I just hope he doesn’t drop his egg cup!

As I put him to bed tonight I told him I thought he was going to be brilliant, but it didn’t matter if he didn’t get through.

I hope he is not disappointed….but I couldn’t have told him not to enter for fear of  disappointment, I just think 5 seems terribly young to get such a life lesson, especially when you are a sensitive little boy who puts a lot of pressure on himself.

Keep your fingers crossed for my boy today please. 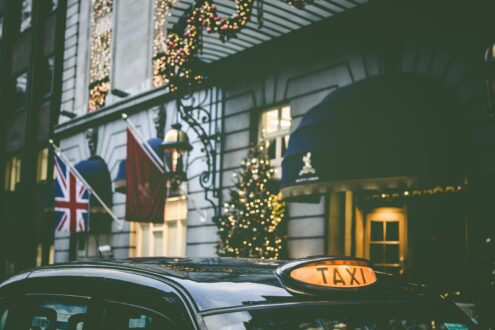