It’s been a very long time since I last wrote a baby Charlie update, summer seemed to pass by in the blink of an eye and I really don’t know where the last half term has gone.

I can’t believe he is half a year old already. In some ways it feels like we’ve had him forever, but at the same time I feel like he should only be a few weeks old.

He hasn’t been gaining weight quite as well as he should and has continually dropped down the growth charts which has caused some concern and a hospital visit. We’re just waiting for his blood tests to come back, but we think he is potentially dairy intolerant and I still think he might have a little tongue tie too.

He refuses to take a bottle, and the one time he did take formula he was violently sick ( which is part of the reason we think he is dairy intolerant ) so up until we started weaning him, all the feeding has been down to me, which isn’t easy when you also have 3 other children. I’ve given up dairy which seems to have helped Charlie, but not me. I’m finding it very difficult, but thanks to Oatly Barista milk have managed to keep my daily latte which to be honest, sometimes gets me through the day after a sleepless night.

I am really missing milk chocolate and cake, but this little face is worth it! He’s turning into such a lovely little boy with a big smile ready for anyone who talks to him. We all love him to bits and still can’t quite believe he’s here. 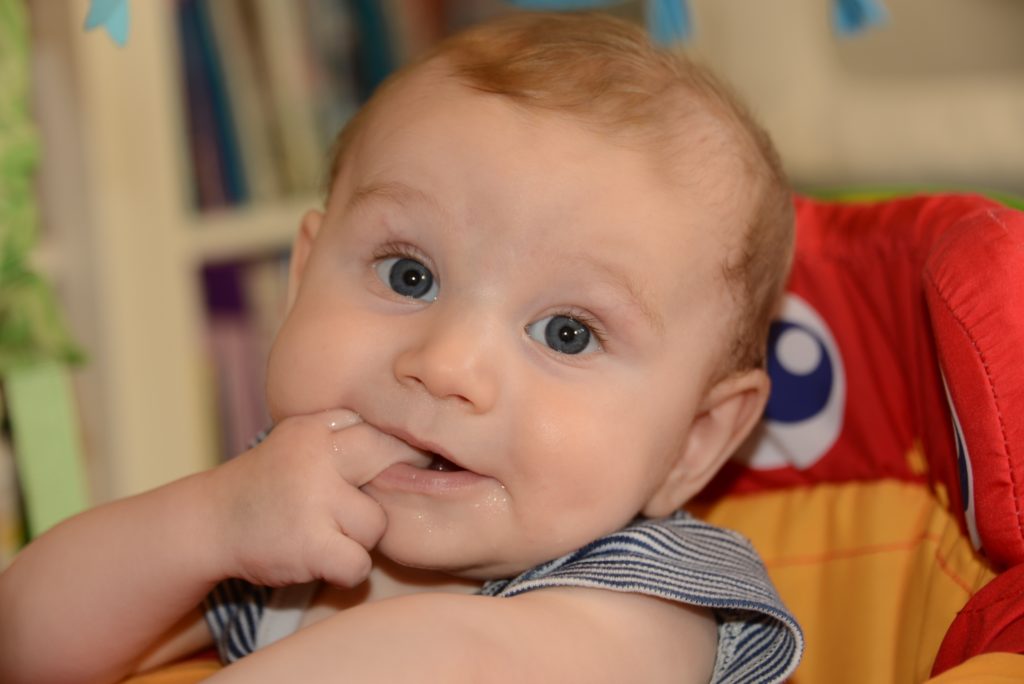 Looking in the mirror at himself.

Tickles under his arm. 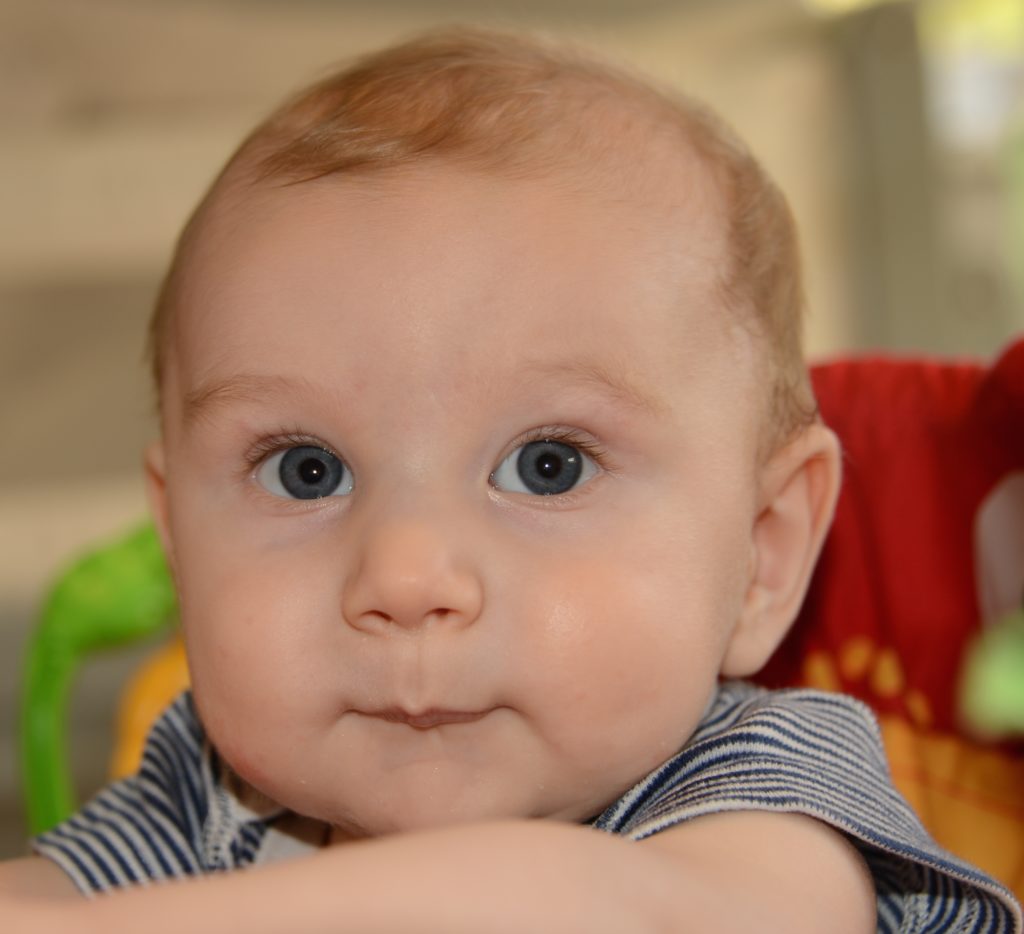