My eldest child is now 12 and I’ve never had a huge amount of childcare so we’ve spent a lot of time playing in the garden over the years. We’ve had plastic play houses, wooden play houses, a climbing frame, various slides and lots of outdoor games. All have been played with a LOT so they were definitely money well spent. The climbing frame was used so much it was falling apart when we eventually took it down. I managed to salvage the slide which is now much loved by Charlie, but he doesn’t have much else to play on as the wooden play house sadly fell apart earlier in the year too. Luckily he loves football and tennis so a few balls and bats are keeping him fairly entertained for the moment.

I’ve been looking at buying a climbing frame for him, but so far haven’t really found anything that works for me. I don’t want to spend too much as we won’t be having any more children, but want it to last well, and not take over the whole garden! Charlie just loves to climb so I know will get a lot of use from a climbing frame if I eventually buy one. 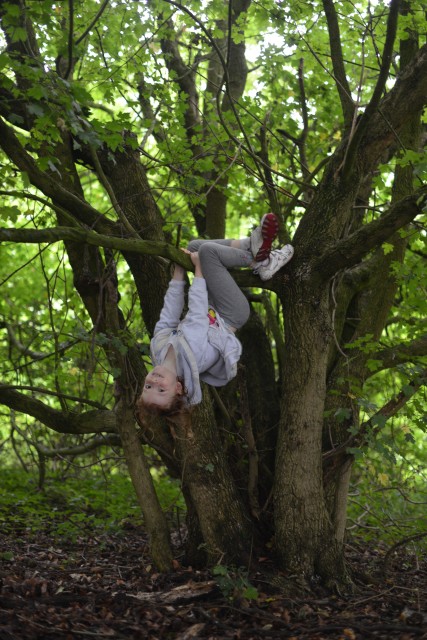 My dream play area would have lots of trees with tree swings handing down as well as gymnastics rings and rope ladders creating a jungle for my little monkeys. The whole area would be very natural with lots of ropes for balancing and swinging on and a bark covered floor. If I’d had a garden like that when my big three were little, they would’ve happily played outside all day long.

I’d love an area for growing vegetables and a big mud kitchen, maybe even a little reading nook with some fairy doors. I think I’ve been spending too much time on Pinterest. 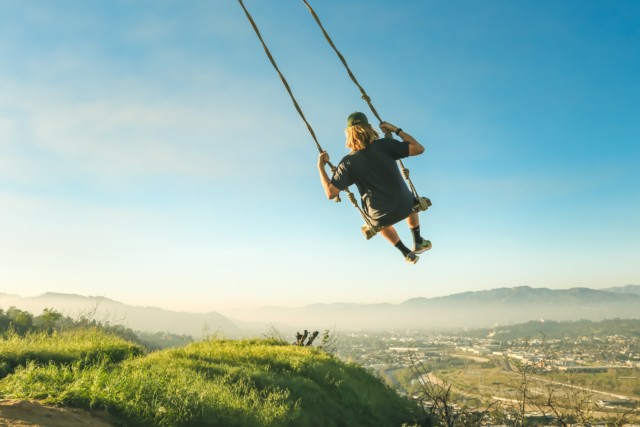 However, that lovely image I just painted is very much a dream as we have a tiny apple tree and astroturf in our garden! Luckily we have a nature reserve around the corner from our house, so there’s no shortage of trees to climb, although there are no swings…I don’t technically like the idea of astroturf, but our garden was big muddy mess so the astroturf at least makes it so the kids can play out in all weather which I think is really important.

Maybe by the time I have grandchildren I’ll have my dream garden for them to play in.

What would be in your dream garden play area? 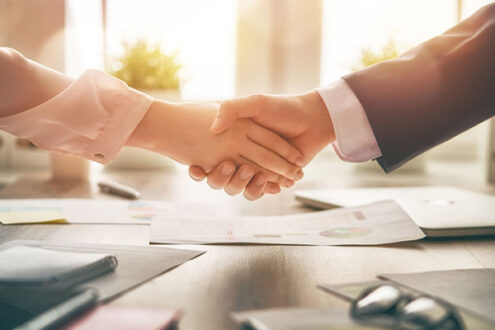