Home » The Love Hate Relationship With Your Family Home

If ever there was a statement that could relate to most of us, it’s this one. Owning your own home is one of the best feelings in the world, and most of you will have been in your home for long enough now, to forget how happy you were in the beginning. But you will remember how it quickly turned into a love hate relationship. From the work that has needed to be done to it over the years, to the surprise problems it decided to spring upon you a week before payday, your home has given it you all. But one thing it has also done, is put a roof over your head, and gave you somewhere to raise a family. When it was just you and your partner in your home, things might have been a ton easier. But when you have a family running round that you have to try and take care of as well as the home, things can just get so out of hand. And then this love hate relationship grows even further, and it’ll probably sway more towards the side of hate. So this article is going to explore why we have such a love hate relationship with our family home, and what you can do to change that. We spend so much time in the home, there’s no point feeling stressed and anxious as to what the next problem could be! So keep on reading, and let’s turn it into a love relationship.

So we wanted to start with this one, because there always seems to be a mess to deal with, and we know it’s the one that you can all relate to the most. There always seems to be a mess in the home that needs to be sorted, and when you have kids, that mess seems like a mountain to try and sort. But there are common solutions to all of your problems. So the first mess that we want to try and address, is the mess caused by the huge ironing pile that has mounted up. If there is one common complaint amongst moms, it’s how much ironing has to be done, just because it has been left for so long. So the firs thing you need to do, is dedicate one hour every other evening to getting the pile down. You can do it in front of the TV to make things a little more interesting, and before you know it the pile will be right down. So that’s one problem solved, but that’s just a mommy related problem. The other mess that you seem to find round your home, is all of the cupboards that have hoards of items behind them. Although you can’t see them, and people coming in your home can’t see them, you still can’t help but think about the mess that’s behind closed doors. Think how much storage space would open up if you were to clean them out! So this weekend, why don’t you and your partner, or even you and your kids, spend some time getting the mess gone! A simple day doing it could clear out the whole home, and you could take it all to the charity as long as it’s reusable. You then have all of this storage space that can be used for all of the things that you had nowhere to put!

We Don’t Deal With Problems

So this is another common trait that homeowners have, especially families. Unless you have a wealth of money, you’re going to be so reluctant to fix anything that isn’t truly broken, until one day it does break. But even though you know that it’s broken, you don’t begin to put money aside for the day it does, you just hope and pray that it miraculously fixes itself, or that the problem will never get any worse. One problem that a lot of people suffer with, is using old heating systems. Some older homes are still stuck with these, and they can be so temperamental to try and manage. So although it might cost a bit of money to get the ball rolling, you should think about having a modern electric heating system installed, if you don’t already have one. Not only is this going to be more energy efficient and save you money on your bills. It’s really going to help with any problems you’ve been having. The same goes with plumbing, which is another common issues that’s ignored until it’s too late. A simply blocked drain can stay blocked for months, but one day that blockage will turn into a bigger problem. So rather than playing the risky game of waiting to see what’s going to happen, think more efficiently and get them solved right away! 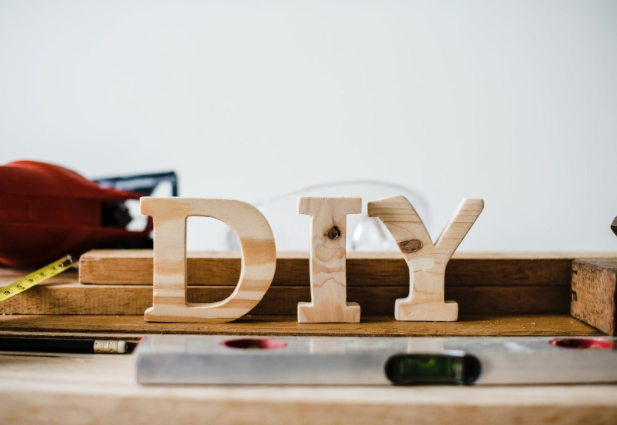 We Hardly Ever Relax In It

Now this is something that we know rings true for most of you. Relaxing is one of the most important parts of the day, but we know that many of you will be able to admit that you don’t really get any downtime in the home, aside from when you’re snuggling up into bed to go to sleep. This is such a negative lifestyle to live, but it’s one that a lot of parents are really confined to. So we think it’s about time that you found the time to have some relaxation in your home. To truly relax and put your feet up, and appreciate that you have somewhere to call home. So every night, an hour before bed, make sure that you’ve got everything done so that you can sit down and start watching a box set, or a TV programme, or just reading a book. Having that downtime around the home builds a more positive relationship with it, because you’re not always rushing around and stress out! You could even try and make your home feel more relaxing by the way that your decorate it, because some homes just don’t have the comfort factor that they could do. So the main room that you’re going to want to wind down in is your bedroom, and it’s so easy to get the comfort factor high in there. First of all, you need some lovely scented candles. It feels so good to go into a bedroom when it’s nice and clean, and there’s a scented candle burning away. It just instantly relaxes you! You could even put a lavender plant, a small one, in your room. It helps to induce that state of calm instantly, brings a lovely subtle smell to the room as well as a bit of colour! It’s also worth getting into a really good night time routine with your kids as well. If they’re up and running riot until gone 9pm, you’re definitely not giving yourself enough time to wind down! So when it gets to 7pm, get them in the bath and nice and fresh. A warm bath is known to induce calm with children, especially if you can get them wrapped up in a dressing gown after. Make sure they’re in bed no later than 8pm, if they’re young of course, and then you have a nice amount of time to just kick back and relax!

The Kids Are Running Riot

So we’ve just spoke about getting the kids to settle down for bedtime, but what about the rest of the day? If your kids are going crazy all day long, then it’s no wonder that you’re feeling that love hate relationship. Sometimes you will love the energy that they’re bringing, and sometimes they’ll just drive you up the wall. So for those days when you’re seriously losing your mind with them, get them doing something that’s going to keep them occupied. Get some painting out, get them out the house and take them to the park. Do whatever you need to do, but don’t ignore them or get your hair off at them. The minute you start getting aggravated or ignoring them, the more they’re going to try and play up! It might be worth trying to get them into a sports club as well. Kids often just have the homes to keep themselves occupied in when it comes to the evening and the weekends, and this just isn’t enough. If you can get them into a sports club. It gives them an evening or two a week to get out of the house, get active, and just generally more focused! 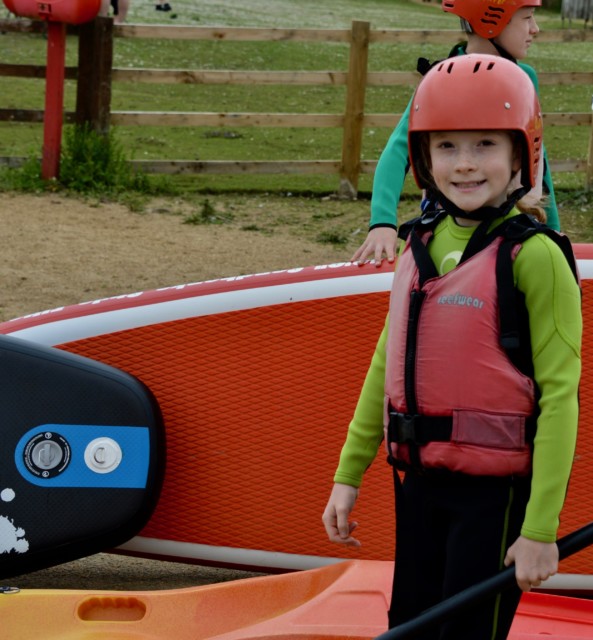 It Just Isn’t The Home For You

So we wanted to finish with this one, because it’s the one that people don’t like to admit until they really are at their wits ends. Have a look around your home, and see if it truly is the home for you. If you’ve started to get bored of the area, you hate the layout, or you’re just generally unhappy every single day, then it might be time to think about a move. Although a move can be super stressful, sometimes it’s what’s best for the family, and it won’t be as expensive as you might think!