I think some people thought we were a bit mad going to Disney World with toddlers alone, but as it turned out, after a few minor mishaps at the airport, the flight was actually much better than we expected.

We spent 10 days in the beautiful Wilderness Lodge and didn’t leave Disney World for the whole time, it was amazing. Of course, there were moments when the kids were tired and grumpy, but on the whole being able to wander in and out of the parks as we wished was the perfect way to experience the Disney Magic.

Top tips for Disney World with toddlers and preschoolers

This is a great way to spend some time with the characters and get photo’s/autographs without the queues. The food at the meals we chose was amazing. I’d love to do them again. We had breakfast with the Disney Jr characters at Hollywood and Vine in Hollywood Studios, this was Jake, Juno, Handy Manny and Oso. The breakfast buffet had an impressive array of foods, everything from mickey waffles and pancakes to build your own omelettes and burritos. The kids were encouraged every half an hour or so to go and sing and dance with the characters too which was absolutely lovely. 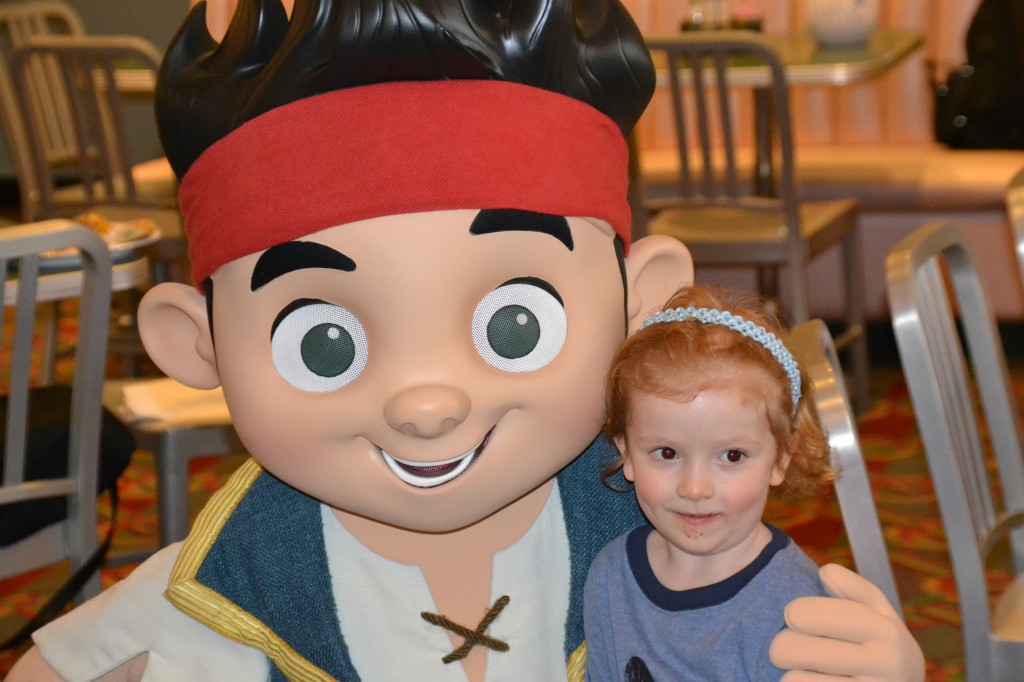 We also had lunch and dinner ( we loved it so much ) at The Crystal Palace with Winnie the Pooh. Crystal Palace in Magic Kingdom was a beautiful venue and again the food was fantastic especially the carvary.

Chill out in the playgrounds

When the heat gets a bit much or if an older sibling wants to go on a ride, find a playground to relax in. We loved the Honey I Shrunk the Kids Playground in Hollywood Studios and The Boneyard in Animal Kingdom. Epcot also has a little Cars playground too. 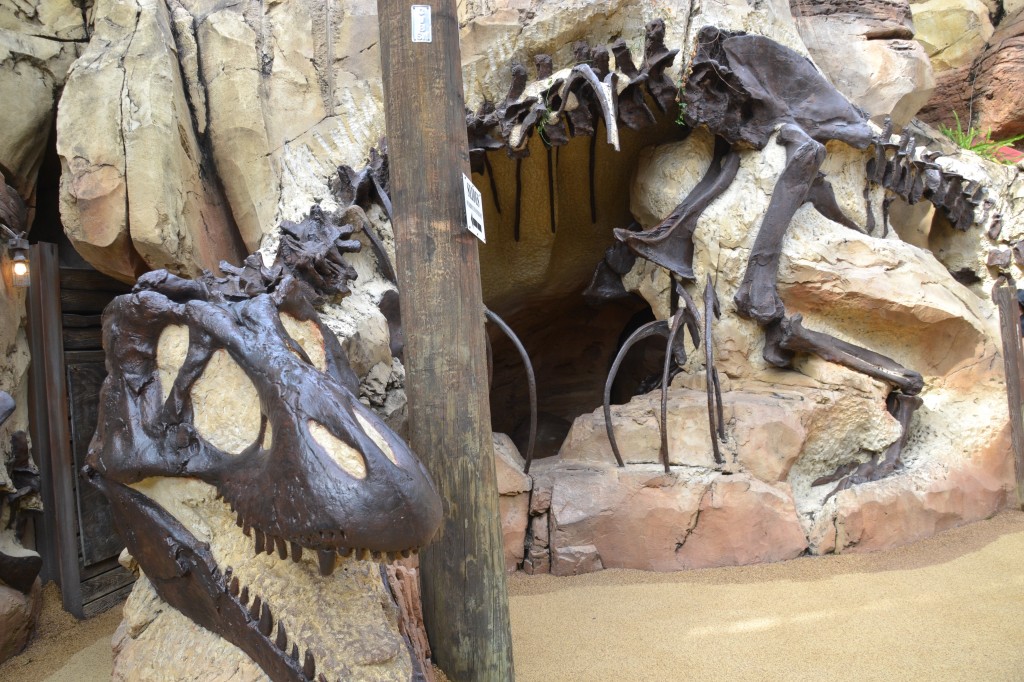 One of best aspects of Disney World with toddlers is the parades, which were brilliant. We especially liked Mickey’s Jammin Jungle Parade in Animal Kingdom. 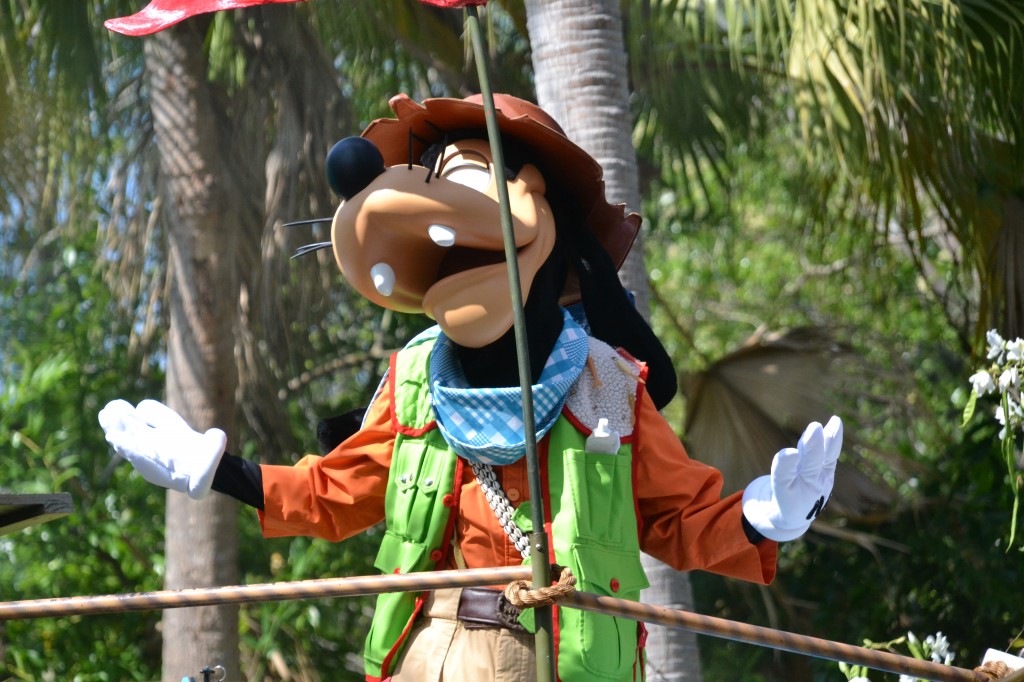 Cool down in a Splash Area

We spent time cooling off in the car wash area in Epcot and in Casey Jr. Splash ‘N’ Soak in Magic Kingdom. The Splash ‘N’ Soak Station was especially fun, and handily located near the train station in Storybook Circus.

Fantasy land is full of brilliant family friendly rides. Our favourites were The Many Adventures of Winnie the Pooh, Peter Pan’s flight and The Journey of the Little Mermaid. You could also meet Ariel in her grotto next to the ride.

Tinkerbell’s Nook looked fantastic for meeting fairies, unfortunately the week we were there it was very busy, but I wish now we had waited.

Storybook Circus also had a big circus tent where you could meet some of the main characters.

Ariels Grotto, this was located next to the Under the Sea ride.

Merida also had her own special area by the castle.

Generally we didn’t queue to see the characters as Z got a bit bored, but the girls were much more willing to wait. This photo was taken at Camp Mickey and Minnie in Animal Kingdom, we only waited about 10 minutes to see Mickey and Minnie. The girls LOVED it. 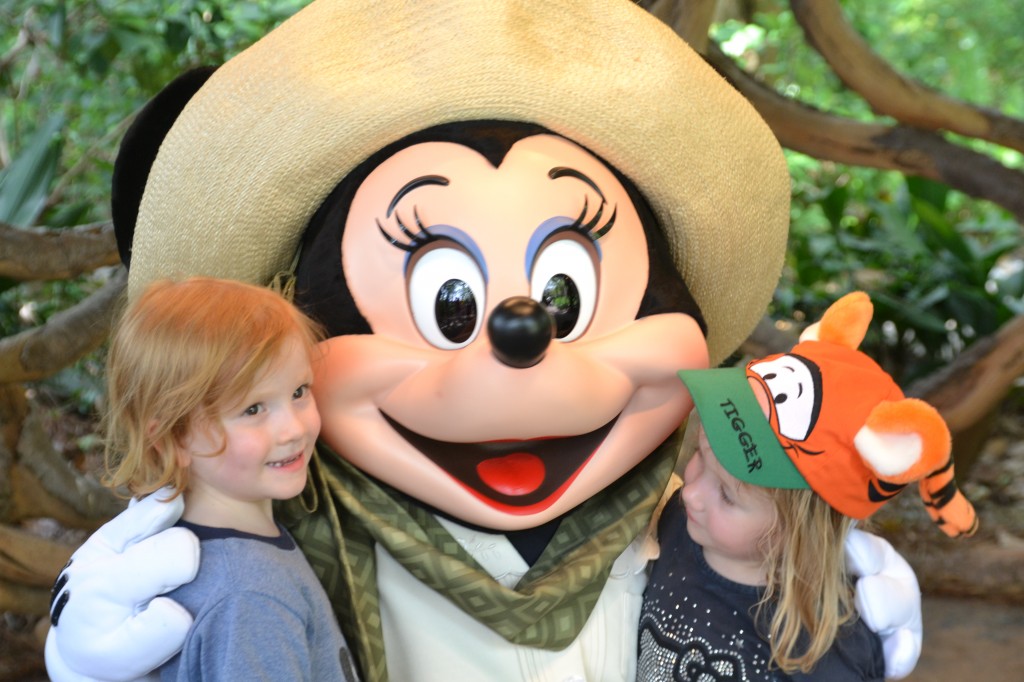 Highlights for us were:

Finding Nemo and The Lion King in Animal Kingdom. Finding Nemo was simply breathtaking and had all three children entranced the whole time. The Lion King was very impressive too, Little S was thrilled to be one of the children picked to come out and talk to the audience. Z’s first reponse was ‘Not another show‘, but even he was impressed with the monkey acrobats and the fire twirling. 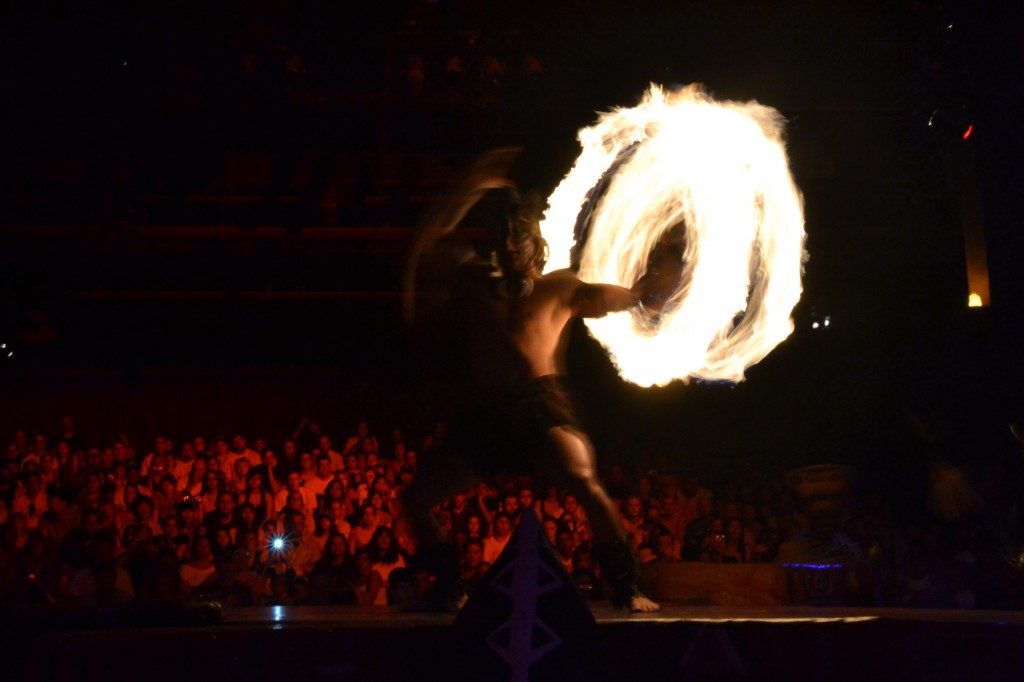 Monsters Inc, in Tomorrow land at Magic Kingdom. I LOVED this, we all giggled the whole time, it was very personalised to the audience, and very very clever.

Disney Jr in Hollywood Studios. S and H really enjoyed this one, I was a bit disappointed the characters were puppets and not the full size ones, but the girls didn’t seem to care.

Get the meal plan

If you stay in Disney itself, I would definitely recommend the meal plan. We chose the middle plan, which gave us one quick service meal, a snack and a table service meal. It was more than enough for us. Most of the character meals counted as just one table service meal, which was actually fantastic value.

Have you been to Disney World with Toddlers? How did you find it? 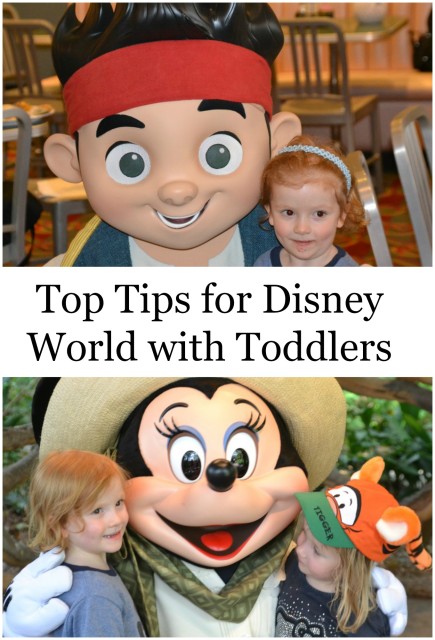 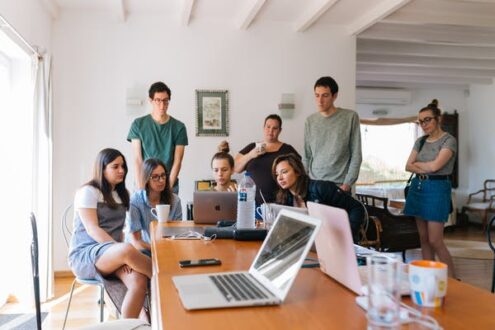 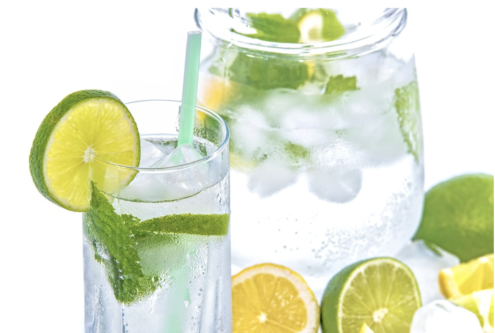 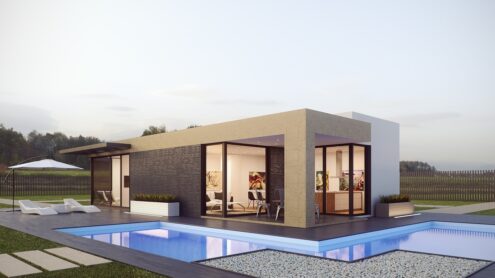 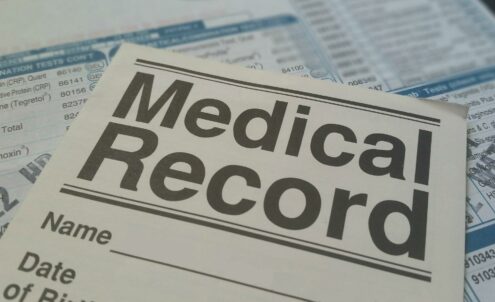 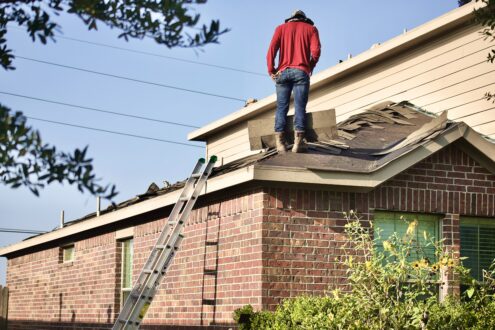