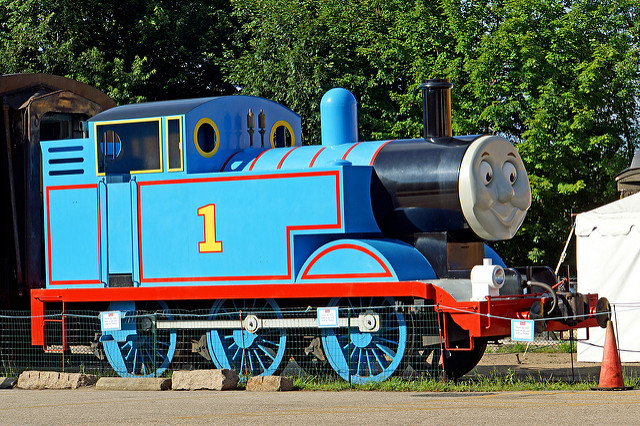 The 21st century has brought its own challenges for parents like me in their mid-30s. Kids nowadays seem to spend a lot of time on their mobile devices rather than with their friends outdoors. Even my two-year nephew knows that a phone is to be placed on the ear, and that you need to swipe on an iPad. He cannot say “mummy” yet!

The world has changed since I was a kid, but some things remain the same. Kids will always be kids, and there will forever be a market for toys. Of course, nowadays there is a lot of variety of children’s toys, which means that it is both interesting and tough for us parents. We do have to buy the toys that our kids want, but since they soon move on quickly and are easily distracted by the next shiny object, it means that we have to shell out more cash that we would want to. Things we do for our kids, eh?

Apparently, Zoomer Chimp and Paw Patrol Air Patroller were the two most popular toys among children last Christmas. SelfieMic is also in the top ten list, but my children instead seem to have taken after their mum and absolutely love Thomas the Tank Engine and Power Rangers. They were my two most favourite toys growing up, and, much to my delight, they are my kids’, too.

There is something about trains we all love, don’t we? After all, what is there not to like? The sound of the metal clanging, the speed and the simplicity of enjoying the beautiful countryside sitting by the window seat marvel an eight-year one as much as an eighty-year-old.

Rev. Wilbert Awdry captured everyone’s fascination with trains in The Railway Series. First published in 1945, the characters are as fresh and relatable now as they were then. I absolutely loved Thomas the Tank Engine and used to play with him every morning before going to school, and I am glad that it has stood the test of time.

I only recently got to know via a PromoPony study on the most enduring toys that there is a Thomas the Tank Engine model suitable for a wooden train set that shows Thomas ready for a mission into space. I guess that I will have to buy that soon for my three-year-old daughter!

Connect Four has stood the test of time so well, that I am pretty sure that my grandchildren will be playing it. This is not only a fun toy for the entire family, but it’s also very educational. I think that Connect Four brings out the competitiveness in kids and adults alike. Unlike some other toys, this game actually helps kids learn and use their intellect. I play Connect Four with my son as my daughter is too young, and he seems to be getting better with every round. 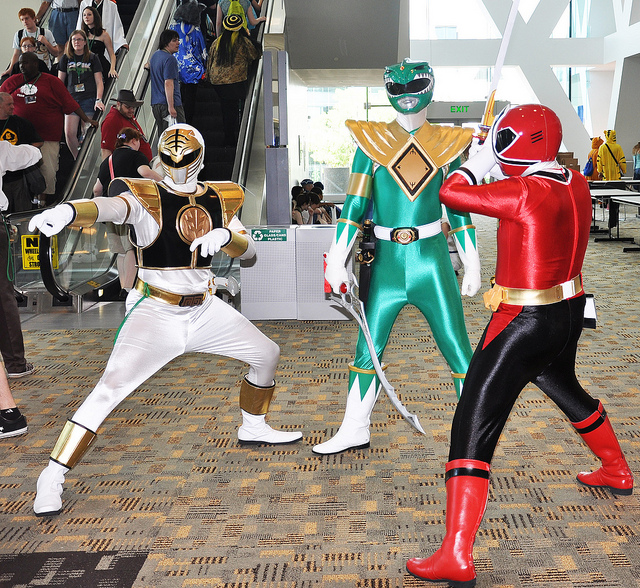 The Power Rangers have not been around as long as Thomas the Tank Engine, but I am pleasantly surprised to find that they are still very popular to this day. The new movie is only going to make the franchise go, and for someone who grew up in the 1990s, I am immensely happy to see the Power Rangers grow and attract a bigger audience.

My little boy loves to pretend that he is a Power Ranger. The sheer feeling of joy and invincibility that he feels doing so makes me cry a little. He is so innocent and has a vivid imagination! He thinks that he can morph into a Power Ranger and loves showing off his Red Ranger Sword. My eight-year will grow out of his Power Rangers in a few years’ time, but I am sure that, like me, he will keep the figurines in a little box in his 30s.