I’ve never reached my due date before and have been convinced since about 34 weeks that this baby would come early. I’ve had quite strong Braxton Hicks since 31 weeks which have grown in intensity as the weeks have gone by. There have been nights where I’ve been kept awake by them as the frequency has increased, but each time they fade to nothing.

This pregnancy has been no different to my others, I’ve felt well throughout, no sickness, not too much tiredness, I’ve been very lucky so far that everything has been pretty easy, but as I sit here 3 days overdue I’m feeling a tiny bit fed up. I thought the Easter holidays would be filled with fun days out with our new addition, but instead we’re sort of stuck at home a bit in limbo. I haven’t wanted to go too far, paternity leave hasn’t started and it’s actually looking like we won’t get any time together apart from Easter weekend as this was supposed to be the week Rob had off work, with him back next week and then off the first week back at school. I’m having to readjust my expectations and plans, which isn’t important in the grand scheme of things of course, but I was so looking forward to two whole weeks of no school as a family of 6.

Keep your fingers crossed he arrives for me soon, as I also have 3 impatient siblings, who have almost given up asking when their little brother will finally make an appearance. 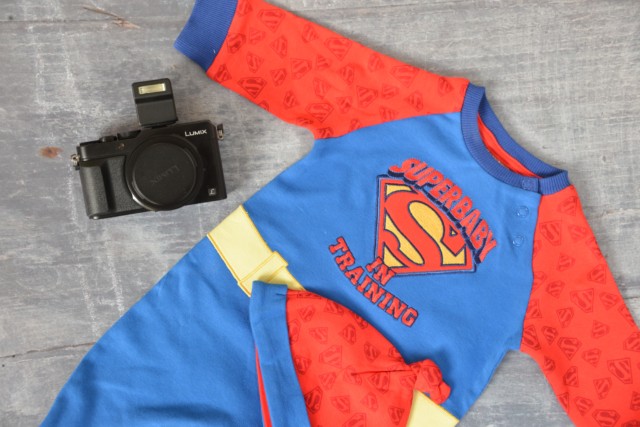