The second of our recent review games from the Asmodee Blogger Board Game Club this month is Codename Pictures.

What is Codenames Pictures?

Codenames Pictures is a fun card based spy game. Play is best with  two teams with at least two people in each. One person from each team acts as the spymaster who has to give clues to their other team members ( field operatives ) about where their agents are. Clues are words based on the picture cards on the game board which is a 5×4 grid made up of the picture cards. 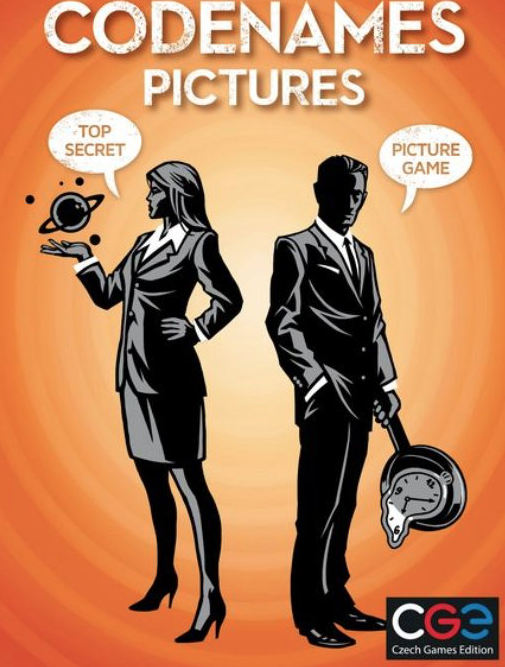 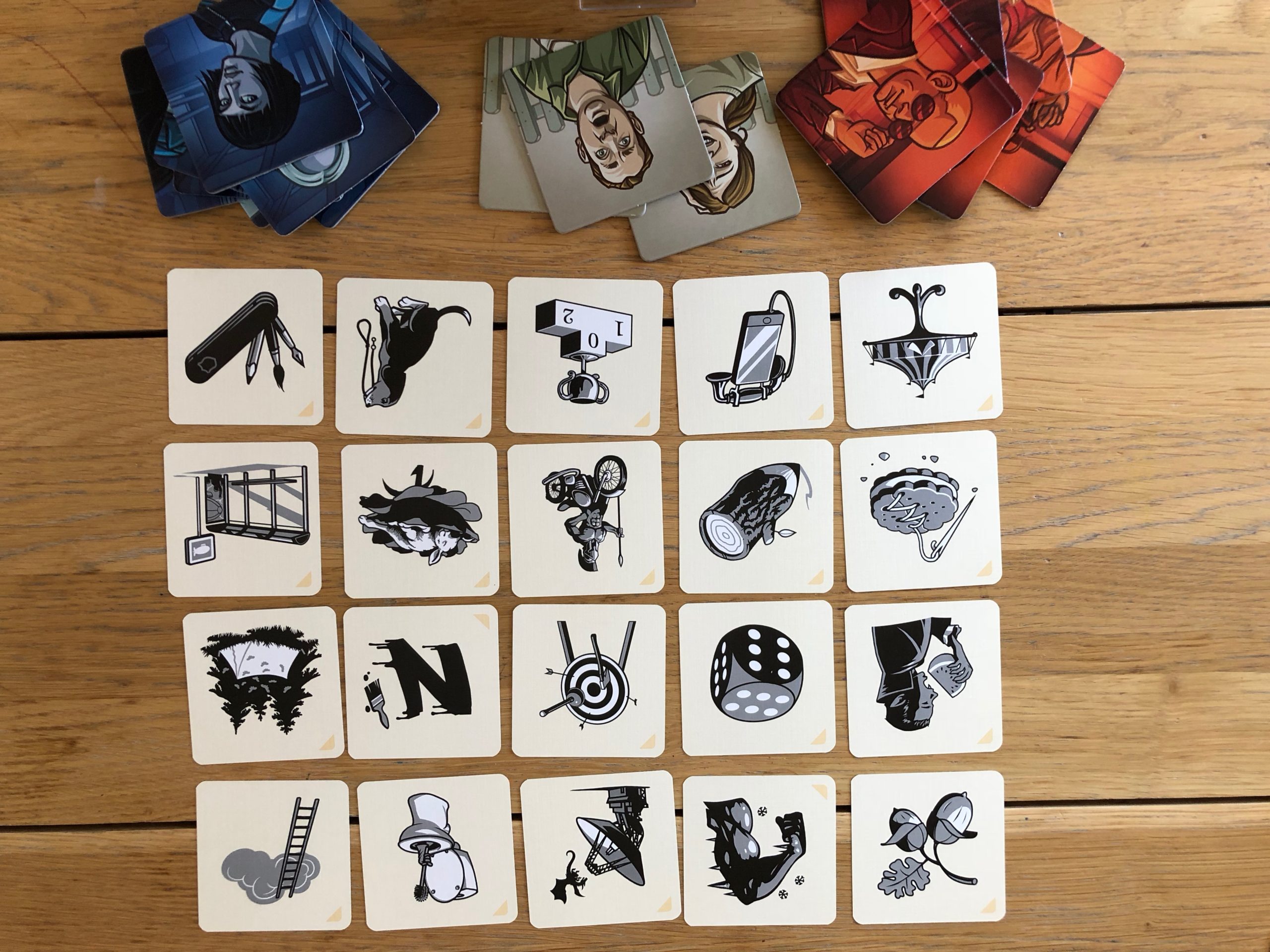 Codenames Pictures is a fast paced, fun game that takes around 10-20 minutes to play. There are plenty of cards and many different combinations of the game board so you’ll never get the same game twice.

We thought Codenames Pictures was fantastic and brilliant fun for all the family! 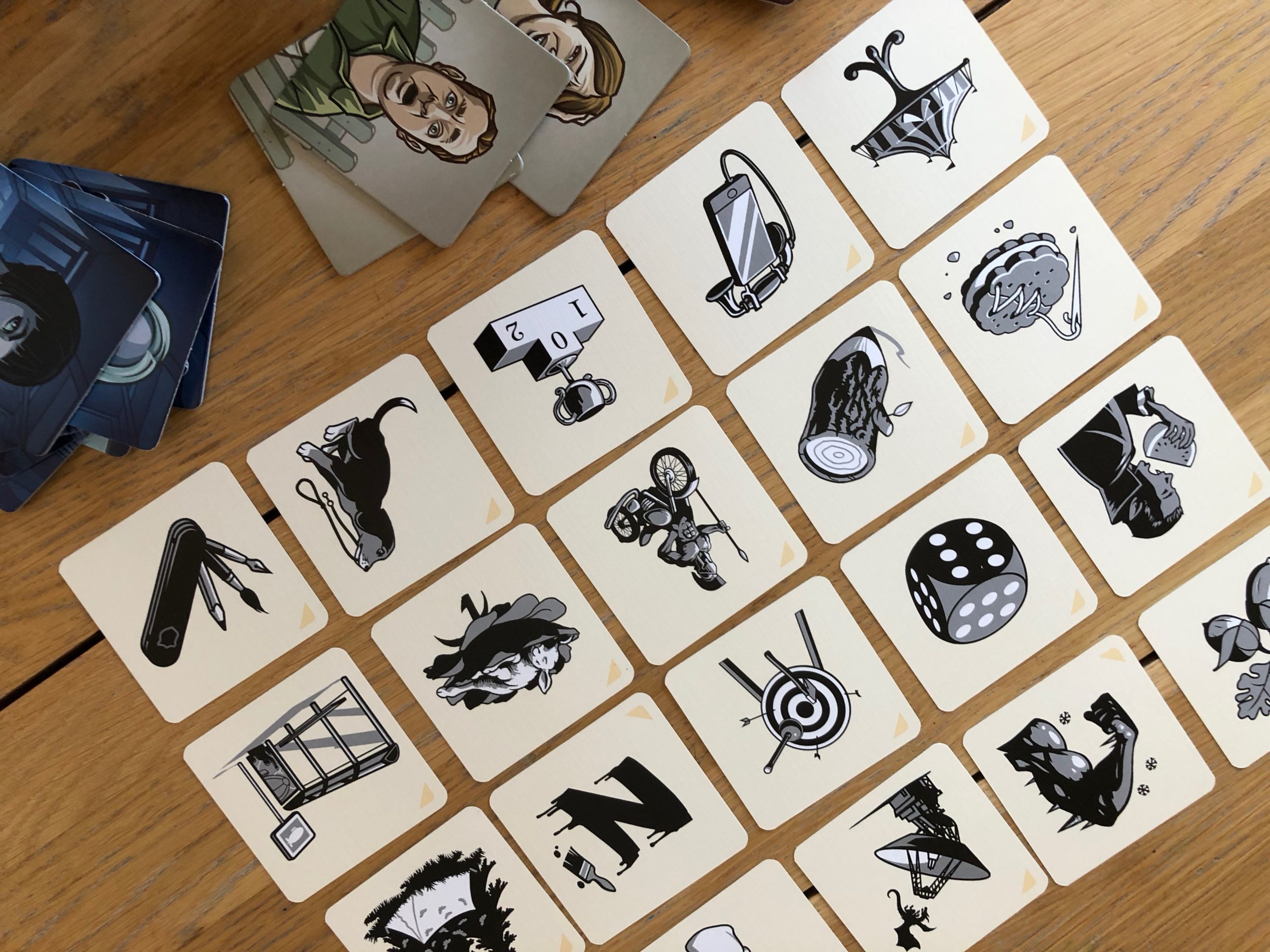 Disclaimer: We received Codename Pictures to review as part of the Asmodee UK Blogger Board Game Club.