Home » Could you save money on your energy bills?

I have to admit to being a bit lax when it comes to finding the best deals for our household bills, it’s not because I don’t want to save money, but just a general lack of time. It’s just one of those things that never makes it to the top of my to-do list even though it really should. I’m usually so busy with tasks that have a definite time pressure that anything ongoing just never gets completed. However, money is a little tight at the moment as we’ve just had a loft conversation which has basically sucked up a large majority of our savings, and with Christmas looming I do need to save money everywhere I can. With that in mind, checking we are using the best value utility providers is going to be one of my priorities for the new year. 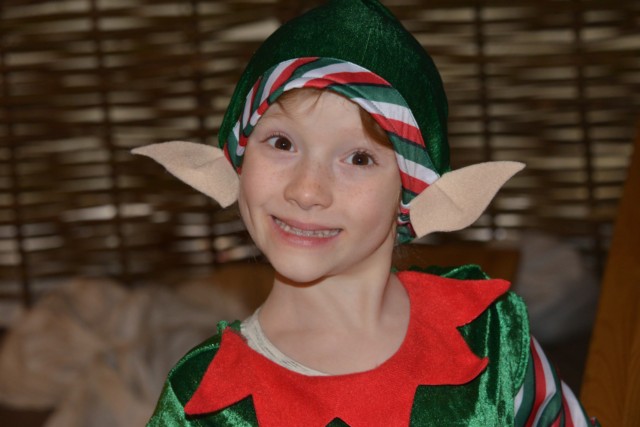 One of the problems I have is that we pay a set value monthly for our electricity, which generally more than covers the cost of our bill, so I’m also not exactly sure how much we pay which makes it very difficult to compare between providers and know if it’s worthwhile making a switch.

I’ve recently come across Be an Energy Shopper, which offers free, impartial advice from Ofgem the energy regulator to help people save money on their energy bills. The site gives lots of handy information about how to read and understand bills, read meters, compare deals and lots more. It really does contain all the information you need to find the best energy deal quickly and easily. The list of Ofgem approved comparison sites is particularly useful for comparing energy tariffs and deals between your current and other providers.

One of the areas I found most useful on the site was information about how to save energy. My daughter recently took part in a workshop at school where they were shown a lone polar bear on a tiny bit of ice to demonstrate the effects of global warming. She came home and started turning off lights and the heating, which was great, but I know there are many more ways we can reduce our energy usage. We’ve just switched to LED lights for example, and also put a timer on the hallway light so it turns off after 10 minutes when the children go to bed.

Next on my list after checking we have a good deal and tariff is to investigate a smart meter and smart heating controls.  We tend to come home to a cold house and whack the heating on high to warm it up. It would probably be better if we could turn the heating on while we were out and have it at a lower temperature. We could also turn the heating off timer if we were out longer than expected, both of which would save us energy and money.

There are so many ways we could reduce our energy usage, I am definitely going to spend some time looking into it very soon and the Be an Energy Shopper site is a great starting point.

In association with Ofgem.