I have an inability to stay in the house all day and just have to get out whatever the weather is like. Even on Christmas Day we managed a quick trip to the park in the morning and then a long walk in the dark ( with scooters and a torch ) in the evening. We had a lovely Christmas Day, but by boxing Day afternoon I was itching to get out properly, so we headed to my current favourite place to burn of some steam, Alice Holt Forest. We had a fab walk along the habitat trail, with the kids running excitedly between one play area and another, climbing trees and building dens in between. Not once did anyone ask for food or argue, it was just what we all needed after the excesses of the last week.

Alice Holt also have a fab Stick Man trail running at the moment, which I would definitely recommend. The Stick Man sculpture at the end is very impressive as is the Gruffalo. Even though my three are a bit old for Julia Donaldson now, Stick Man is such a favourite that they were still really keen to try the trail and find Stick Man himself.

It was my first time out with my new camera lens and the light was a bit rubbish, but I think I did ok. What do you think? I can’t believe how fast everyone is growing up at the moment, I’m sort of hoping 2016 passes by a little more slowly that 2015 which was a bit of a blur, but maybe that’s just what happens when you have kids? 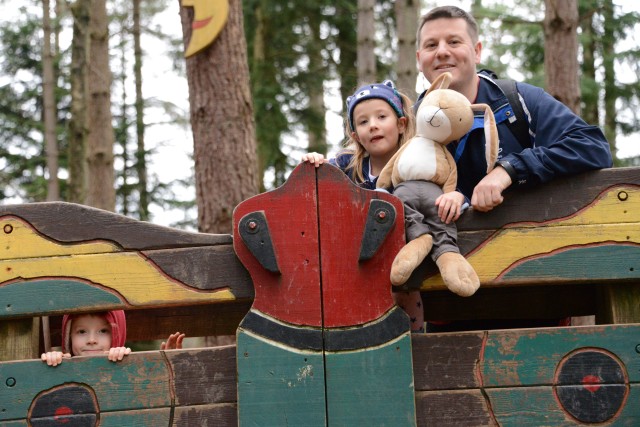 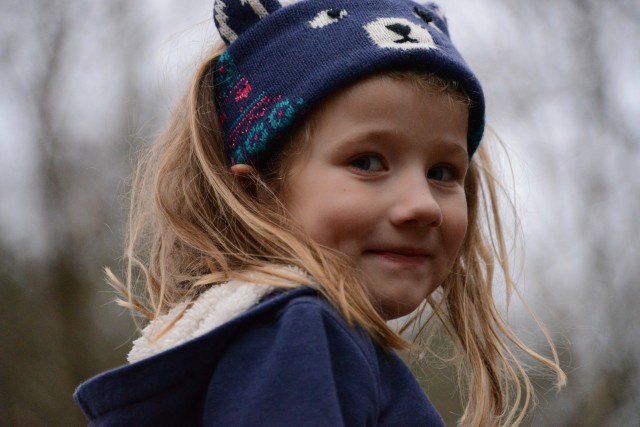