Z had his 6th birthday last week and it was the first year where we didn’t really know what to buy him, so ended up getting lots of little things, which he loved.

There are our top pick of gifts for boys, and girls.
Dobble Card Game

has been fantastic as Z and S can play together. You can play 5 different games with the pack, each tests speed of observation so it’s just as fun to play for adults as children. 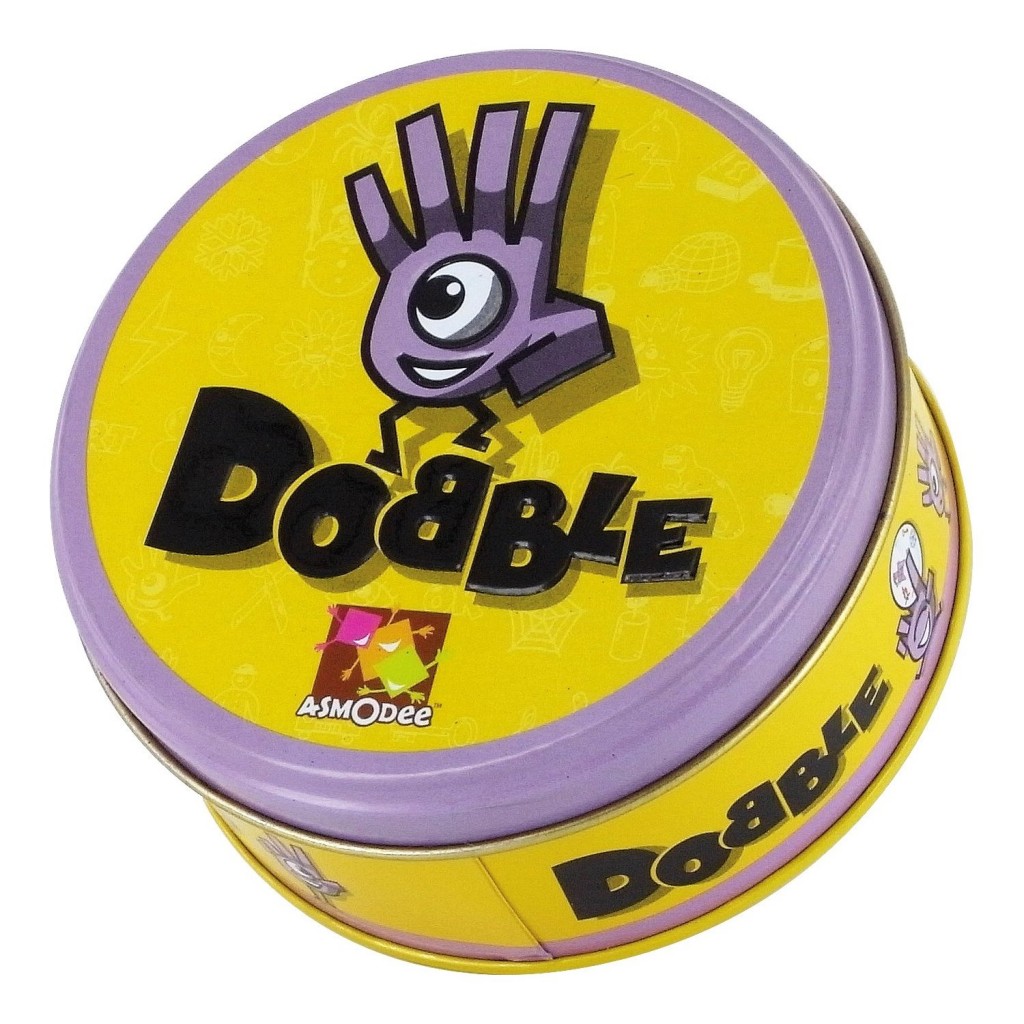 LEGO Star Wars – The Empire Strikes Out was released just in time. This came with a little mini figure as well, which Z LOVES! 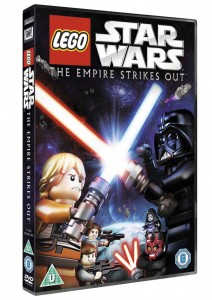 TM & © 2013 Lucasfilm Ltd/Lego, The Lego Logo, the Brick and Knob Configurations, the Minifigures are trademarks of The Lego Group. © 2005-2013 The Lego Group. All Rights Reserved

Z is still Skylanders obsessed so he also got a few new Skylanders which meant we finally moved past level 6 in the game. 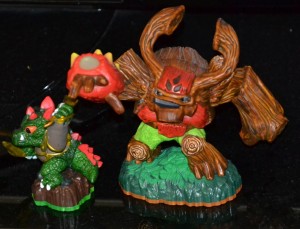 Grandma bought him the LEGO Firestation. 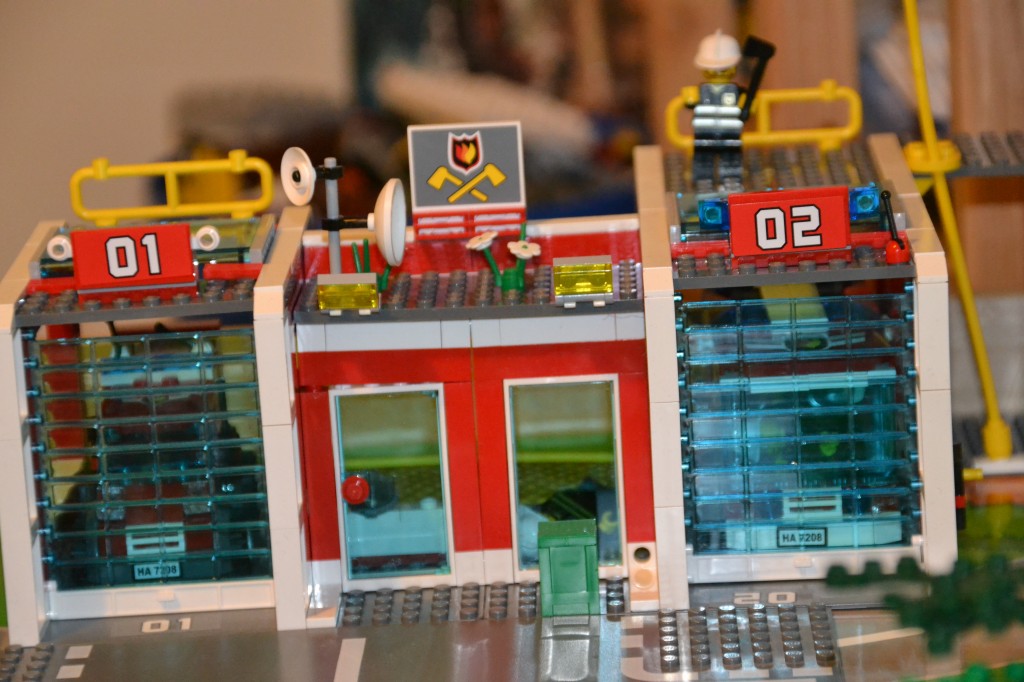 I found this great money box from Great Little Trading company, which is fab for helping teach addition of money. 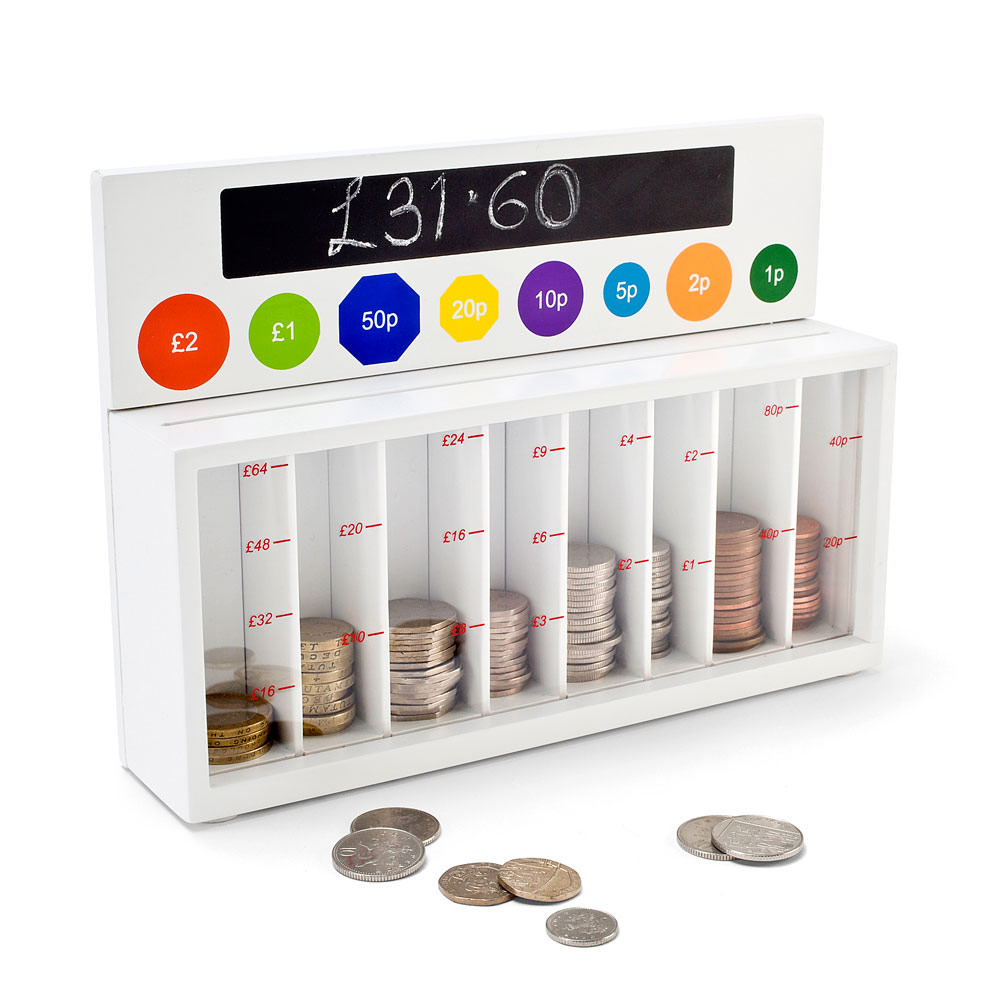 has also been a big hit. I love that it has a speed version for those time when you don’t have hours to spend playing. 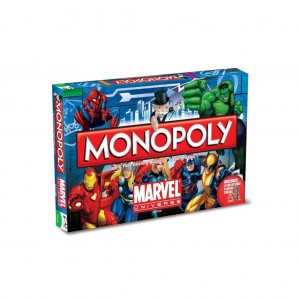 Z has started reading independently now so he also loved these Early Reader books. I’ve noticed that what he reads has a big influence on the stories he writes so I’ve been choosing books carefully. These two stories are very sweet, especially the Mole one. I would definitely recommend to budding readers. They are also a really nice length, long enough for Z to feel like he has read something of substance, but short enough to not be daunting. I’ll be looking for more titles like these soon. 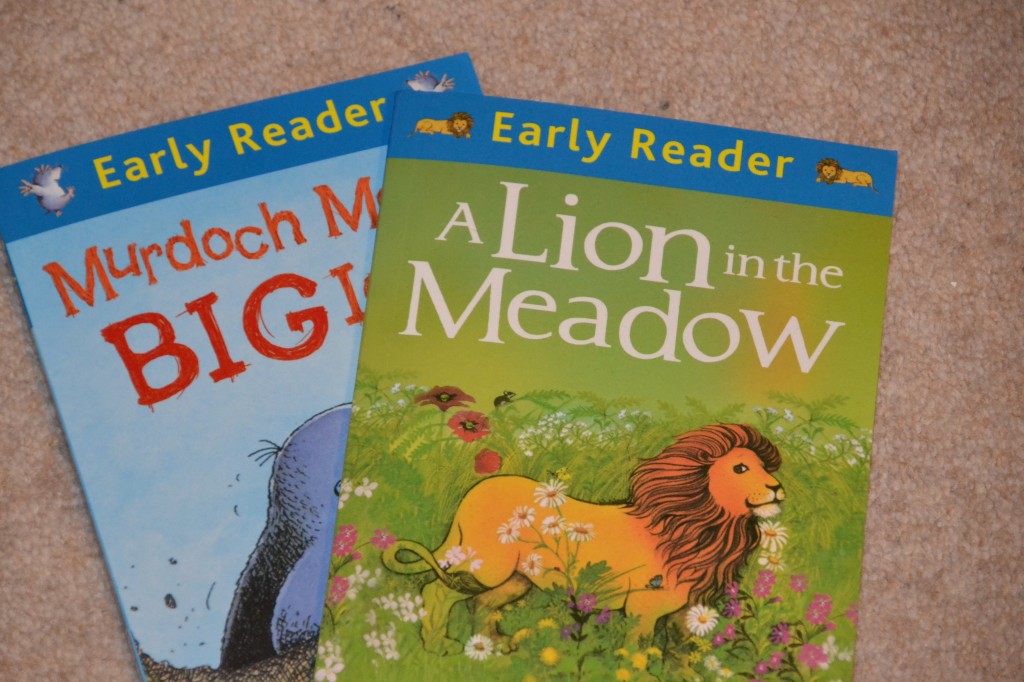 . The DVD contains 5 episodes and led to lots of giggles from Z and S as they watched together. 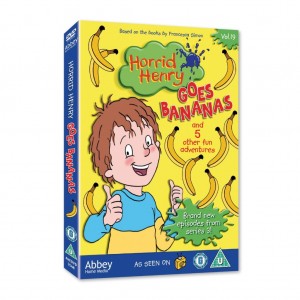 We were sent the Star Wars DVD, Horrid Henry DVD and the Early reader books, all opinions are my own.