Before I had my first child, I worked in an office in London with its own gym. I would go at least three times a week, sometimes four. It was just so easy popping down over my lunch and also stopped me wandering around the shops spending money.

These days things aren’t so simple. I can’t really justify paying for gym membership, even though I’m sure it would make me feel much healthier and better about myself in general, and if I did join it would be one more thing on my ‘to do’ list everyday, which quite frankly would push me over the edge.

This time last year I embarked on a fitness regime using a DVD, the DVD was great, but I couldn’t motivate myself enough that way and felt like a bit of a fool dancing around my living room. I’ve thought about trying the 30 day shred that everyone says is fantastic, but not sure I can drag myself out of bed before the kids to do it.

I am literally on the go from 7am till 8pm and then  I start ‘work’, so what I actually need  is one of those time turners Hermione has in Harry Potter so I can squeeze an extra hour or so into each day. Failing that,  once little H starts nursery in April I’ll have to start running again. Maybe even set myself a target of a half marathon  next year so I have something to aim for. In the meantime so I feel like I’m doing something in preparation, I might buy some new trainers from JD Sports. Maybe they will inspire me to start sooner! Although looking at the weather today, perhaps not!

Does anyone have any better ideas for me? Running up and down the stairs? Lunges in the kitchen? Jumping in puddles with the kids? 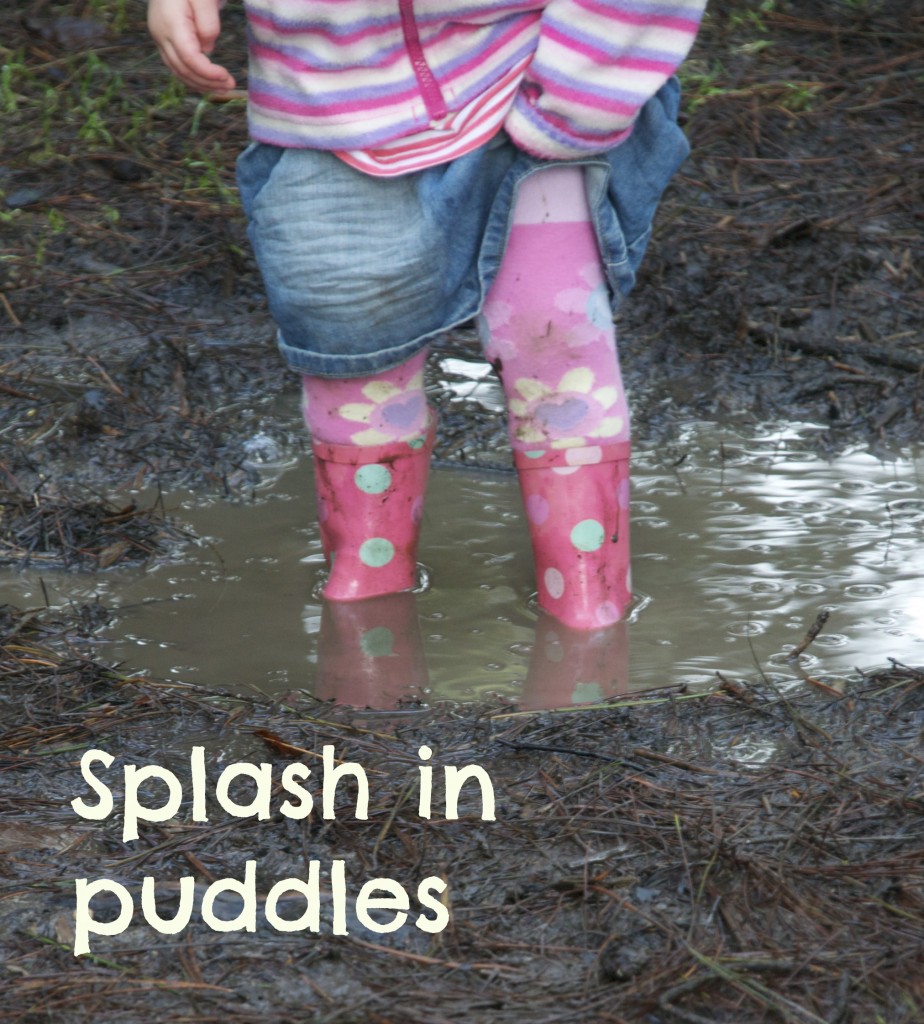