Home » Do you have a Rubik’s Cube?

Did you know the 2014 UK Rubik’s Cube Championships took place earlier this month where the 100 of the world’s best speed cubers from 13 countries competed to become champion.

The speedcubers had a tough challenge on their hands, as the Cubestormer III robot was charged and ready to take on the challenge, showing off its super-speedy techniques, and solving the traditional cube in just 3 seconds! AMAZING!! 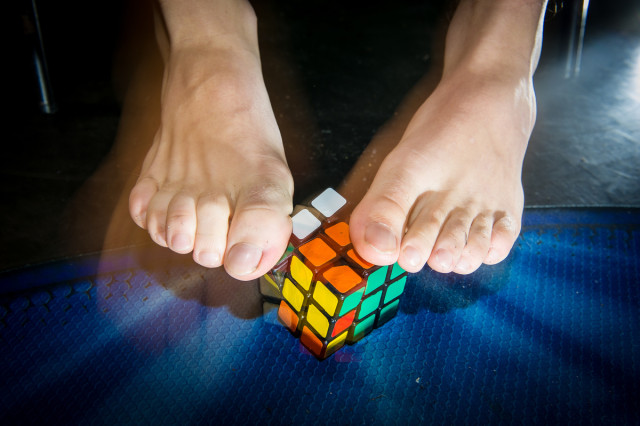 For fans of the Rubik’s Cube who have never mastered the world’s most famous puzzle, a free solution guide that teaches one method to solve the Cube can be downloaded at Rubiks.com. I definitely need this. How are your Rubik’s cube skills?

We’re still trying to solve our speed cube, but my 7 year old is very happy the stickers have been replaced by tiles so his little sisters can’t peel them off. Hopefully I’ll catch our efforts on video soon. 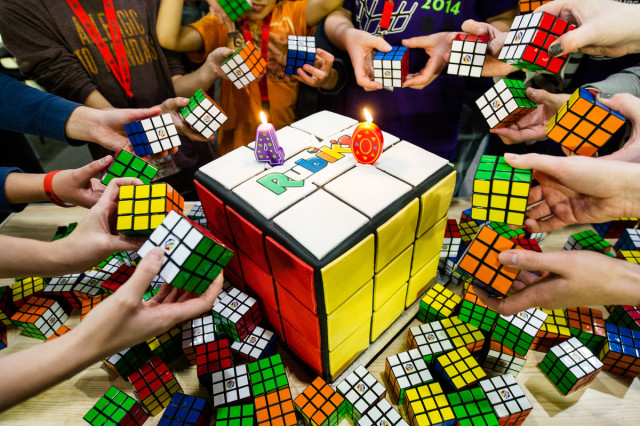