Home » Trying to be organised

The last few months have been pretty crazy in our house. I keep thinking things will calm down and I’ll finally catch up on paperwork, blog posts, washing and generally get my life organised, but there just never seems to be enough hours in the day. I thought almost 3 hours a day when H started school would be enough, but it’s not, so now I’m thinking ( hoping ) that when she starts full time after Half Term that will make a difference, but I know that somehow the hours just get filled up and nothing will really change. I had good intentions of starting to run twice a week too and that hasn’t happened either.

It’s a sign of how disorganised my life is that I can’t find either of our iPads, despite having a very strong memory of moving one off the kitchen table to put it somewhere ‘safe’. Anyone got any ideas where I might have hidden it? I’ve already turned the living room and playroom upside down, and even looked under the sofas. In some ways it’s quite nice that the kids have stopped asking for it all the time, but it did make learning spellings a lot harder this week without the spelling app and I’ve missed doing my online food shop in front of the TV. Despite my love/hate relationship with technology and screens in general I have to admit they do make life much easier and save a lot of time, as well as being good time wasters too of course.  My husband is one of those people who likes to record everything in his phone or iPad whereas I still prefer a hand written list that doesn’t run out of power. Is it just me that’s so old fashioned? I still read actual paper books too instead of a kindle.

Fingers crossed I find the iPads soon and don’t have to buy another, although we did get a great deal from Tesco Direct, I’d rather spend the money on Christmas presents. Do you find things are calmer in school holidays or term time? I can’t decide which is easiest. 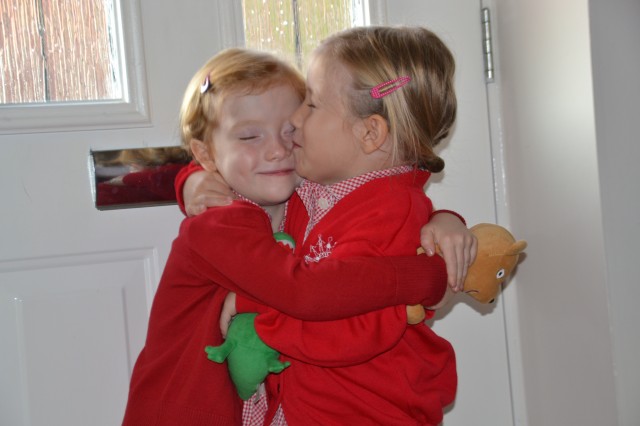