Another Tuesday, another Wot So Funee. This week it’s over on Actually Mummy, so do pop over there and what’s been making them giggle this week.

We’ve had yet another LEGO filled week, thanks to a rather wet half term, luckily Z and S finally found a way to work together by about Wednesday making life a little less stressful than the first couple of days.

One of the things I miss about not having very small children anymore is the funny words they used to make up. We were reminiscing about how when S was born Z called her ‘Peas’ for months, a nickname which luckily for her didn’t stick.

H did make me giggle though when she said,

Me “Pardon, you need tude? Attitude?”

Eventually we worked out that what she actually needed was a LEGO brick with two nobbles ( is that the right word? ) 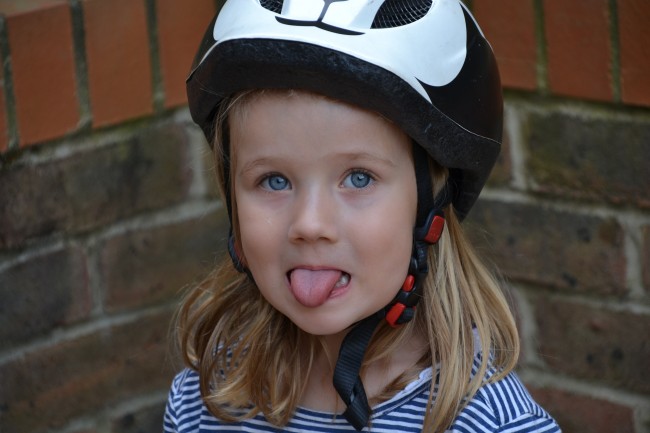